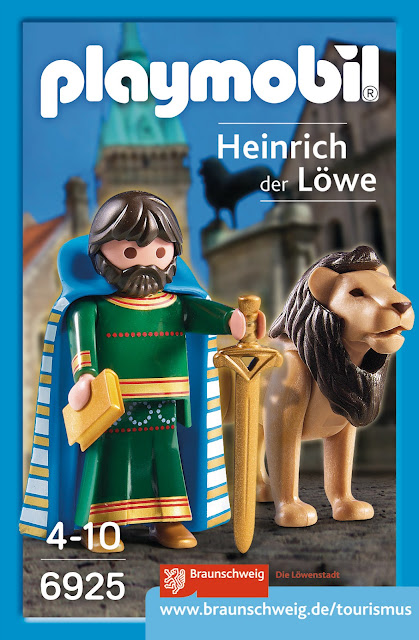 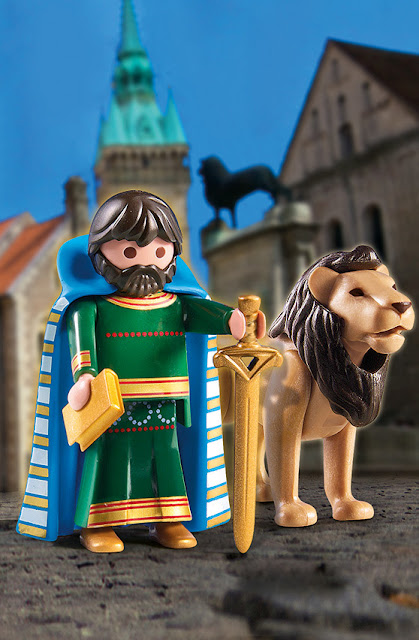 Henry the Lion (Heinrich der Löwe) lived from 1129 –1195 and was a member of the Welf dynasty. He was the Duke of Saxony and later Bavaria and one of the most powerful Germans of his time, ruling over a vast territory with a residency in Braunschweig. On the occasion of the PLAYMOBIL Anniversary Exhibition, the Braunschweig Stadtmarketing GmbH offers this special PLAYMOBIL figure together with his legendary lion. A first edition of 25.000 sets was produced and is now available as an exclusive souvenier.


Sale
This set is available at a prize of 5,99 € at the Braunschweig Tourist Information.  You can find the official press release here (in German only).
Αναρτήθηκε από Unknown στις 10:45 π.μ. Δεν υπάρχουν σχόλια:

The Tower of Knights!

A Medieval diorama from a very good friend and great collector...Georgeag Playmo!!!


The Tower of Knights! 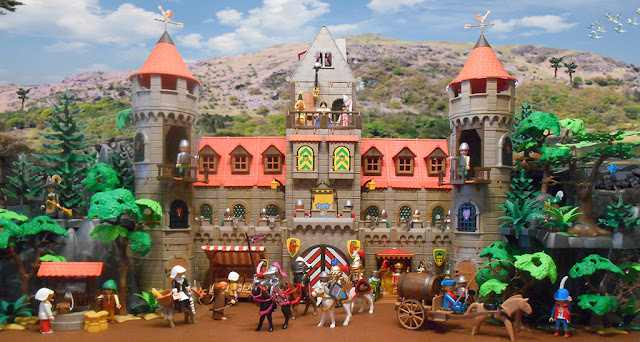 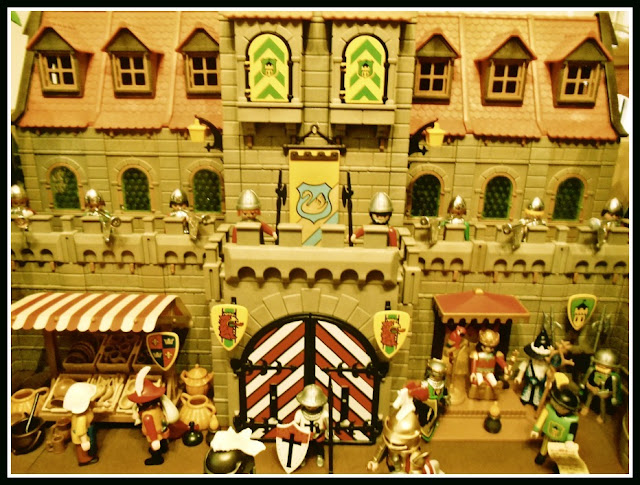 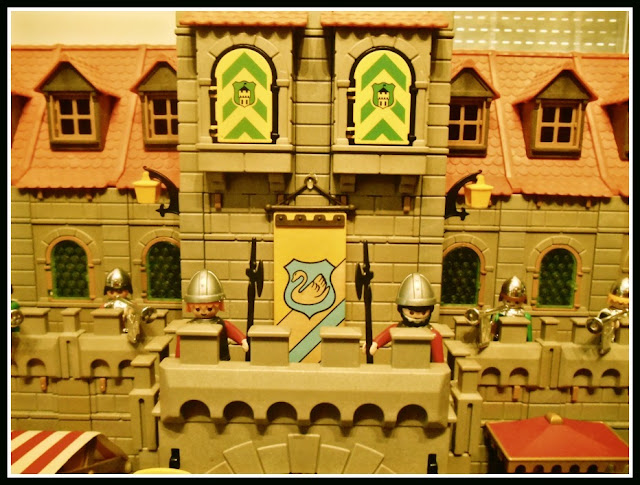 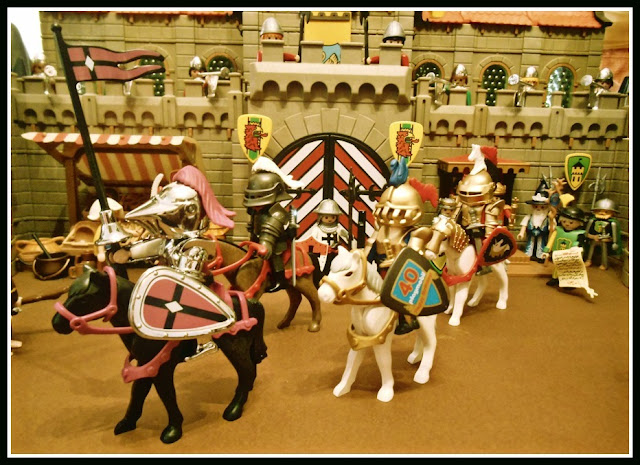 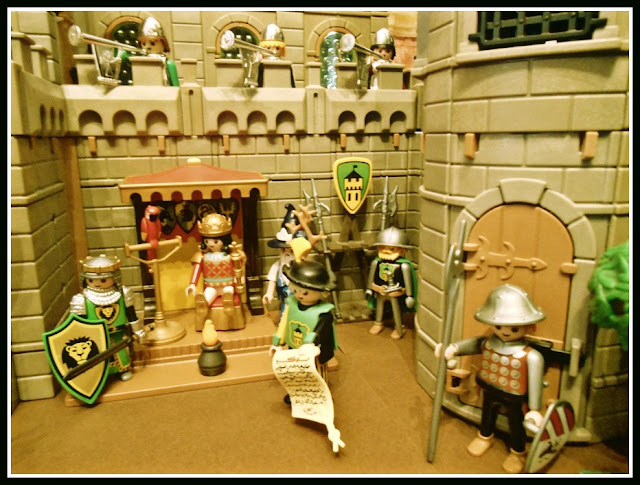 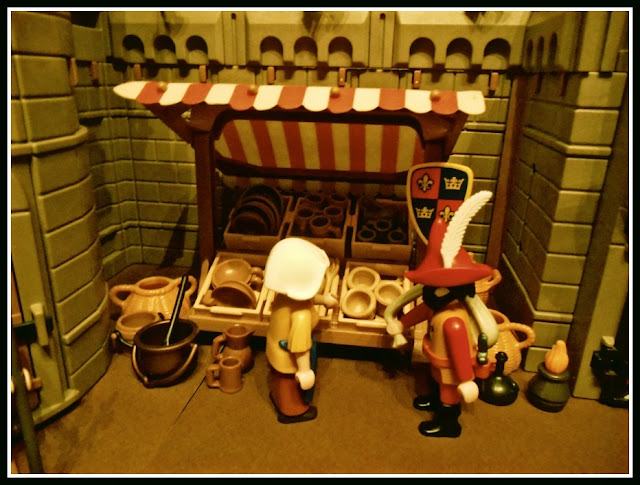 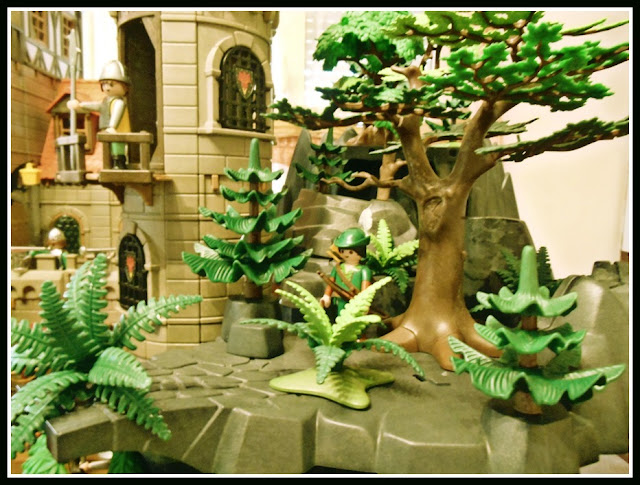 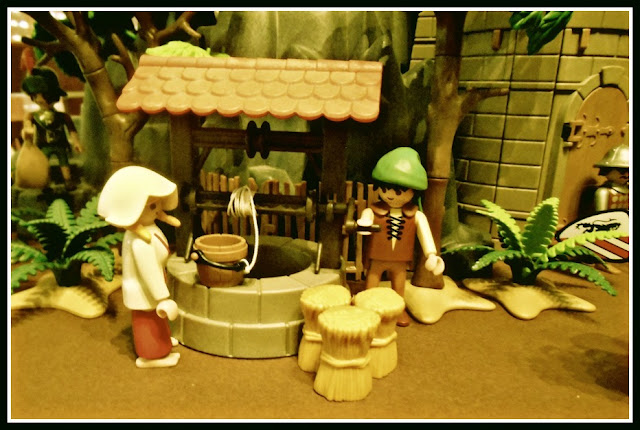 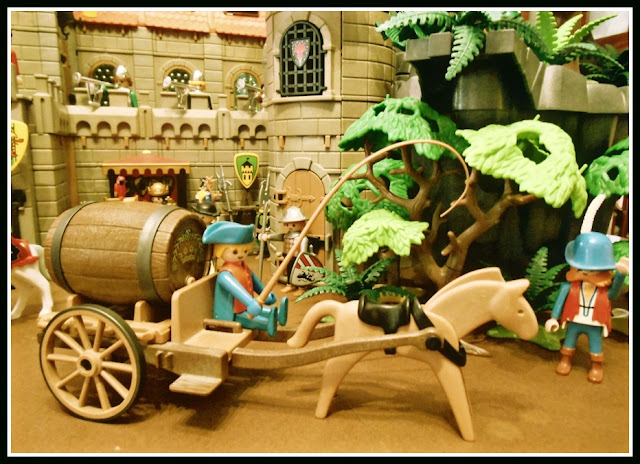 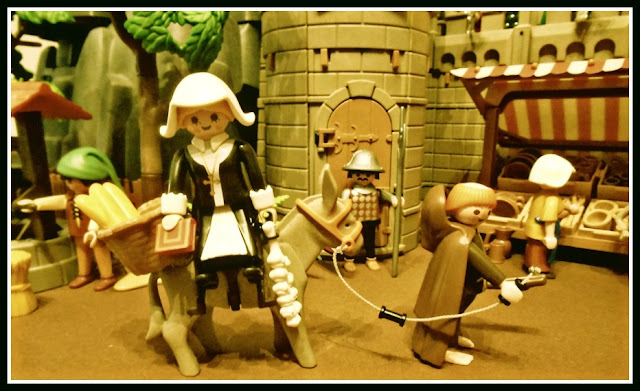 “From this day forward we would swim across miles of country no man had known, free and level, with our flesh feeling what the fish scales know.” 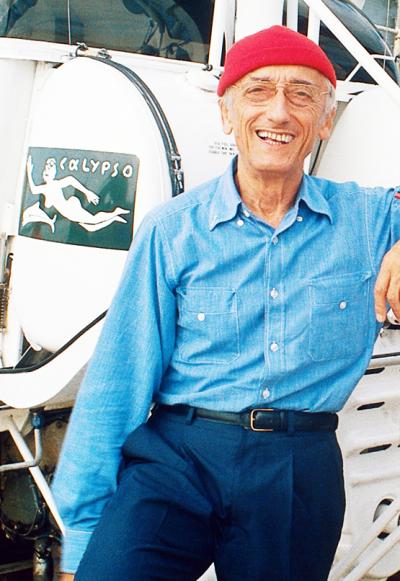 Jacques-Yves Cousteau was born on June 11, 1910 in Saint-André-de-Cubzac, near Bordeaux, in France. He learned to swim when he was just four.
His father, Daniel Cousteau, was an international lawyer. His mother, Elizabeth Duranthon, was the daughter of a wealthy local wine merchant and landowner.
The family temporarily relocated to New York, USA when Jacques Cousteau was aged 10 to 12 years old. There he learned to speak English fluently and improved his swimming and snorkeling. At summer camp in Vermont he started diving as part of the camp’s policy of cleaning up the nearby lake, beginning his life-long love of swimming below the water, even though he had no goggles at that time.
When the family returned to France, they moved to the Mediterranean city of Marseilles, where Cousteau snorkeled in the warm sea around the city. He also bought a movie camera, which he took apart and reassembled, learning how it worked mechanically.
Concerned at their son’s lack of academic progress and lack of discipline (he had gone on a window-smashing spree) his parents sent him to a tough boarding school in France’s Alsace region. The strong discipline worked wonders for the boy.

Beginning a Life at Sea

In 1930 Cousteau passed the tough exams for the French Naval Academy in Brest, where he trained for two years before spending a year at sea.
In 1933 he was commissioned as a second lieutenant and spent most of the next two years sailing the world’s seas.
In 1935 Cousteau started training to become a naval aircraft pilot. He had almost completed his training when, in 1936, he was involved in a near-fatal car crash. Traveling too fast on a bend, his car left the road. He was paralyzed on his right side and broke a dozen bones, including multiple fractures in both arms.
Surgeons thought it best to amputate his paralyzed right arm, which had become infected. Although the infection was life-threatening, Cousteau insisted his arm should not be amputated. He survived, but his career as a pilot was over.
After months of therapy, much of it spent swimming to increase the strength of his shattered bones, he became a naval gunnery instructor.
Cousteau now swam daily to strengthen his arms. He improvised a pair of early swimming goggles from aircraft pilot goggles and swam down to explore the sea floor. The beauty of the sea-floor and its flora and fauna made such a deep impression on him that he decided that he wanted to make diving his life’s work. 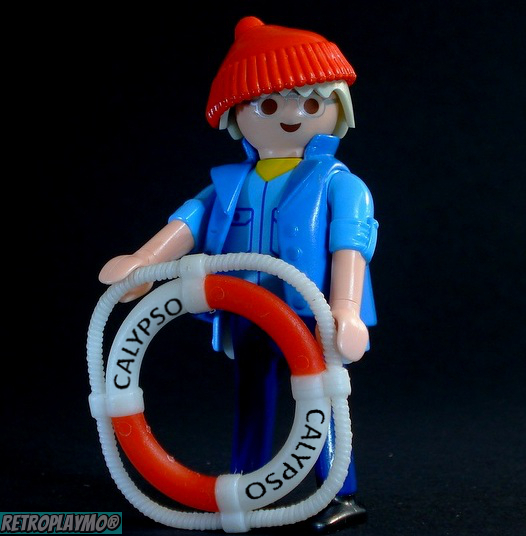 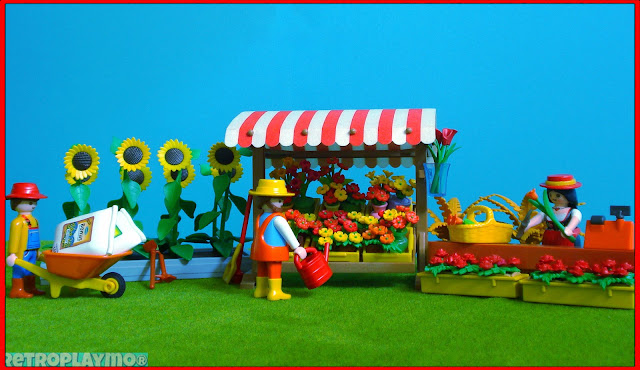